Some pictures of my recent travel to Skopje and around. 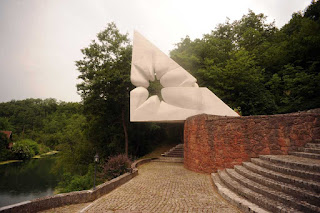 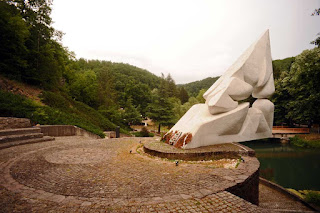 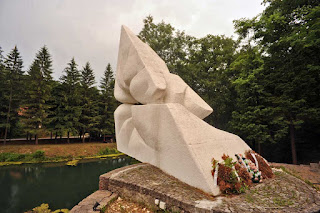 On my way to Skopje i made a turn in Serbia to see the Monument from Miodrag Živković dedicated to a miners accident in Vodna, near Despotovac. Completed in 1985. 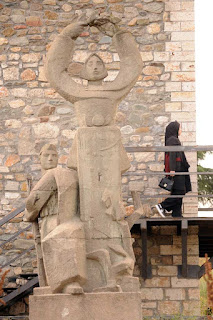 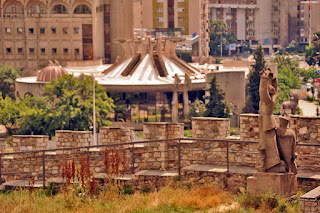 The strength, glory and victory monument in Skopje by Jordan Grabul. Erected in 1954, several times relocated and now standing at Kale fortress 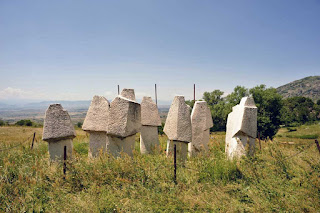 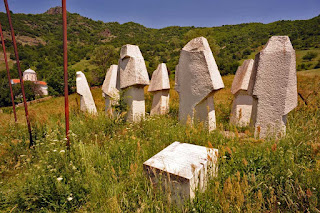 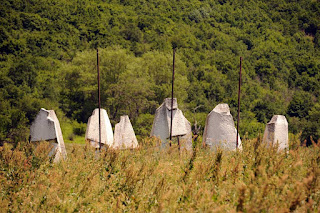 Monument next to "Manastir sveti Nikola", near  the village Prilepec, erected in 1977. Sadly no information about the Artist. 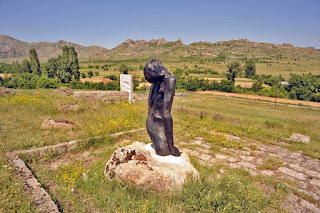 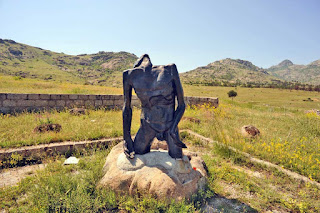 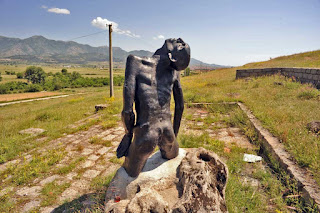 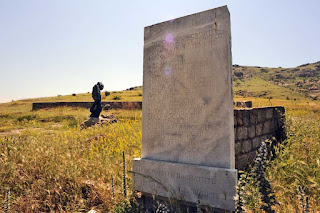 Dabnica massacre monument by Dimo Todorovski, erected in 1972. The Bronze got stolen in 2006. It was restored and unveiled again in 2019. I was already in 2018 looking for it and couldn't (now obvious) find it. The road to it is quite hard and garbage is dumped all over there. 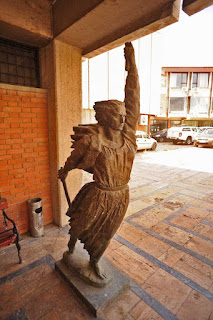 And the "Victory" sculpture by Antun Augustinčić in front of the Museum of Mazedonia in Skopje. It seems to me a smaller version than the one on Batina monument. Also the Star in her left hand is missing and a half of the sword in the right hand.