Some pictures I took on a trip 2011. I found a different texts about that place (text 1 and 2) and a friend wrote down the writings from the cross (3) and from the chapel (4).

1.
During Operation "Schwarz" Juni 1943
Police dogs or local informers would ferret out the refugees in their caves and gullies. If identified as Partisan sympathizers, men, women, and children would be shot in batches. Four hundred inhabitants from four villages were dispatched in such a manner, and the bodies thrown in a pit. Two hundred and forty in another.
Five hundred were buried by the enemy in the mass graves at Šćepan Polje: workers, students, and peasants from all corners of Yugoslavia.

A big part of copper of the monument on "Stratište" by Pančevo got stolen in early summer this year.
On July 31. the Serbian state decided to put it on their list of important cultural monuments.

Here 2 texts I found in an exhibition catalog and a book (only Serbocroatian). 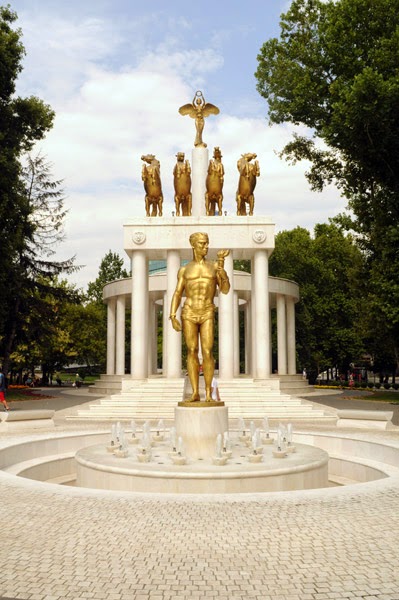 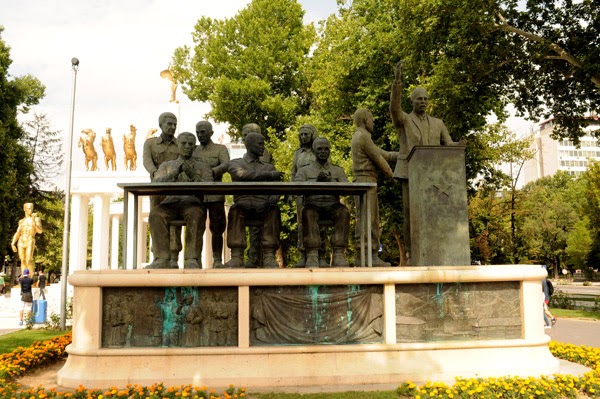 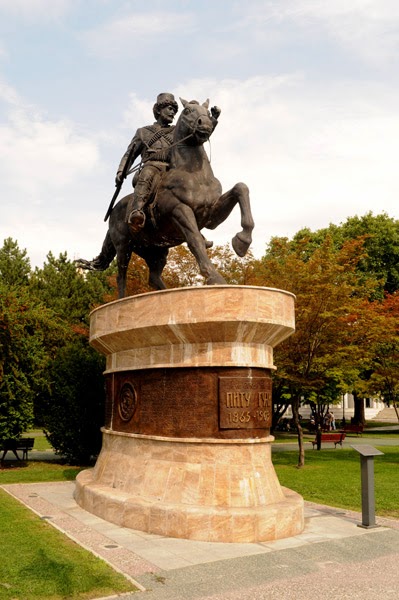 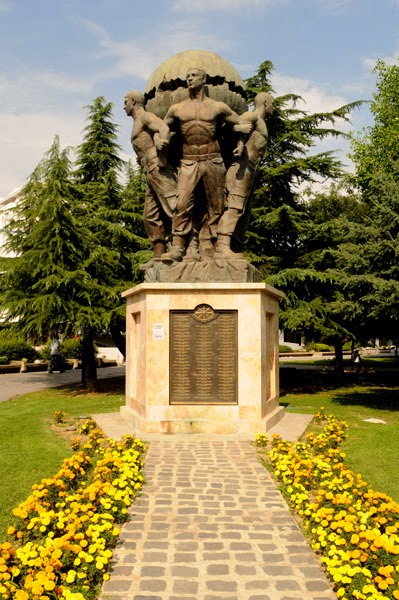 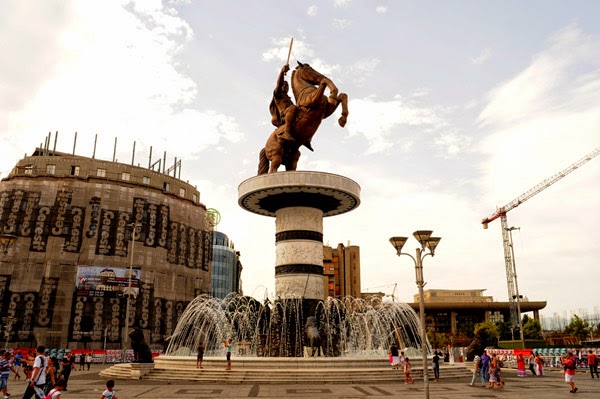 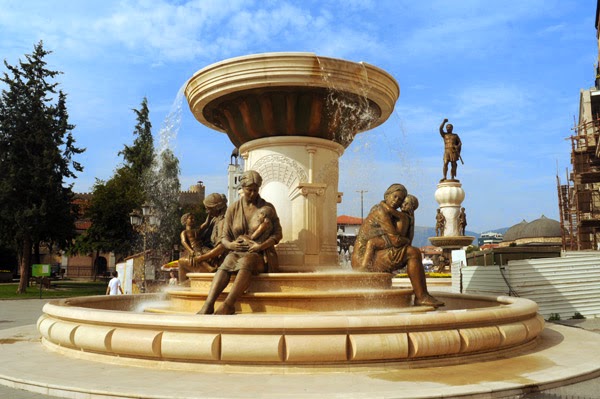 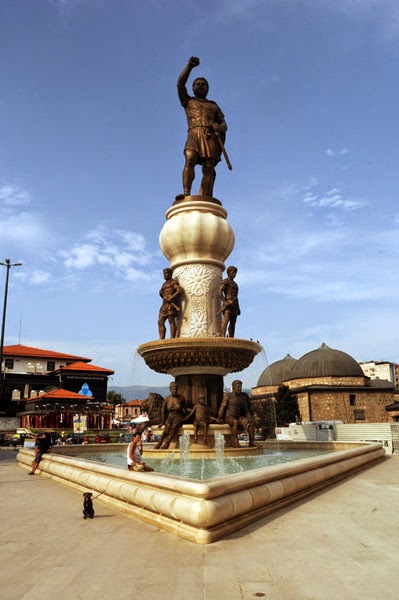 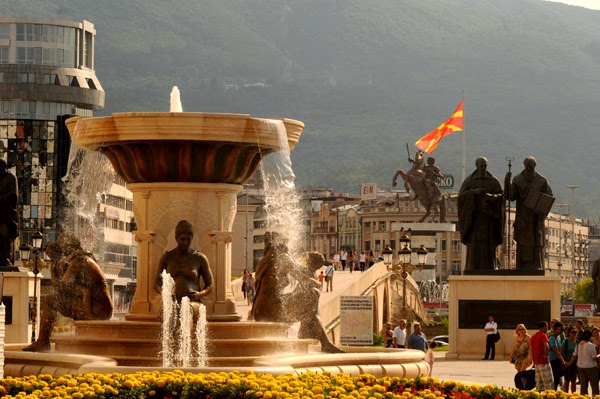 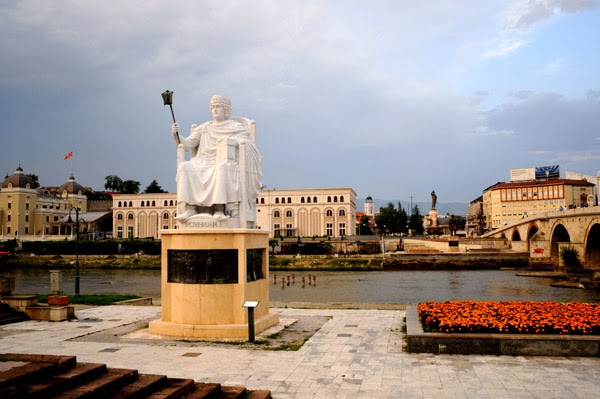 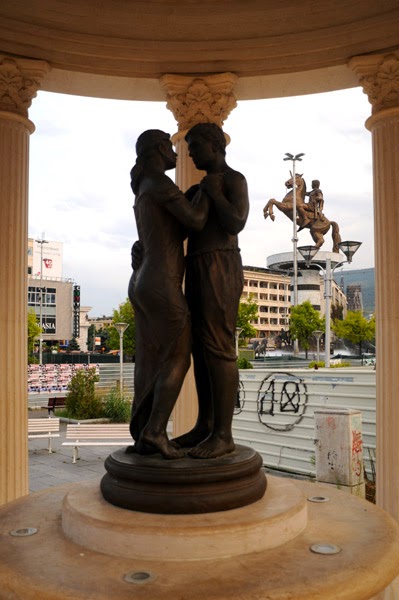 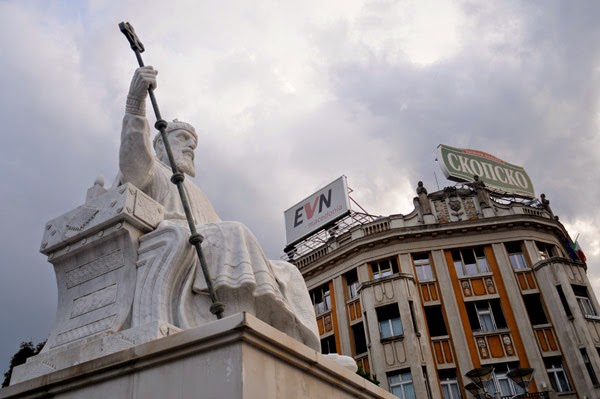 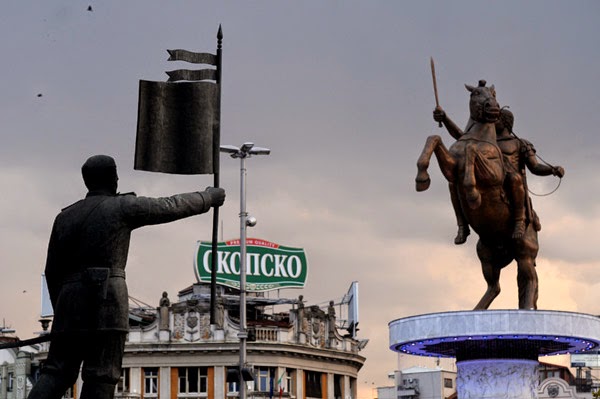 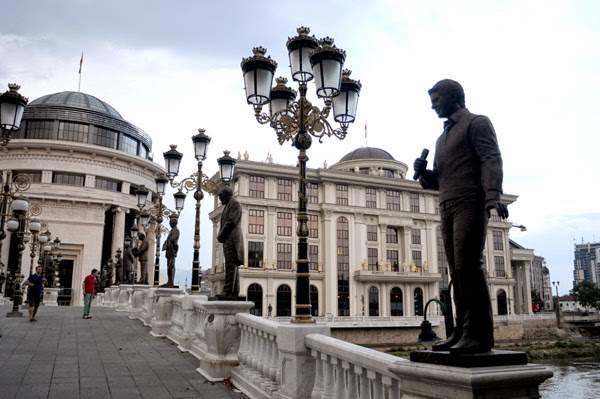 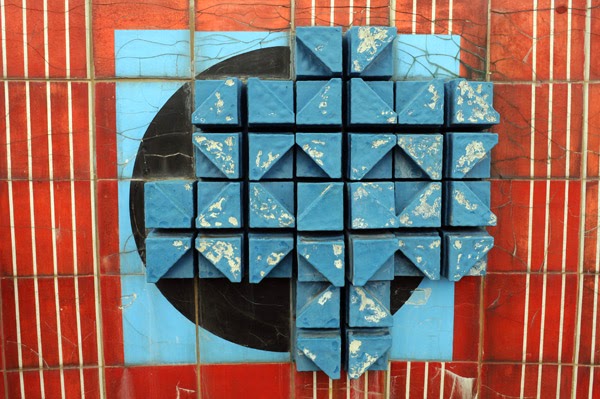 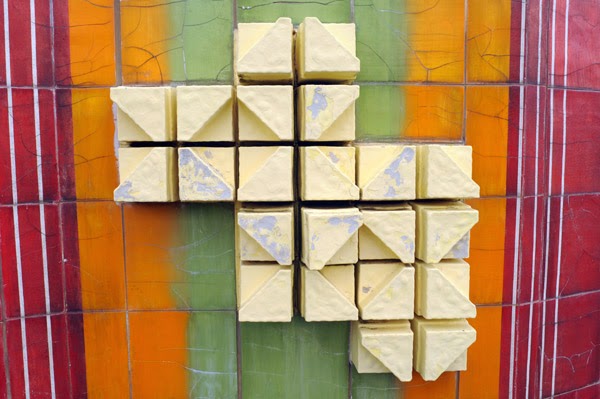 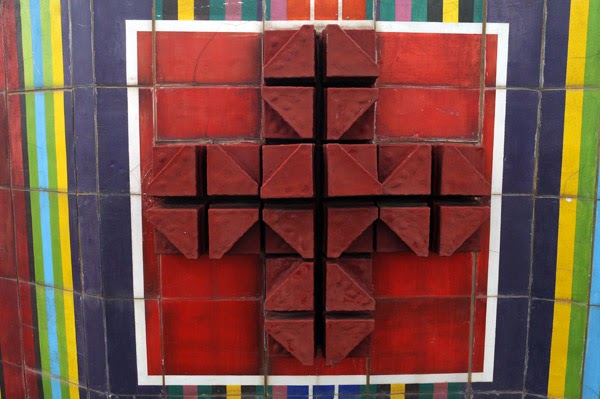 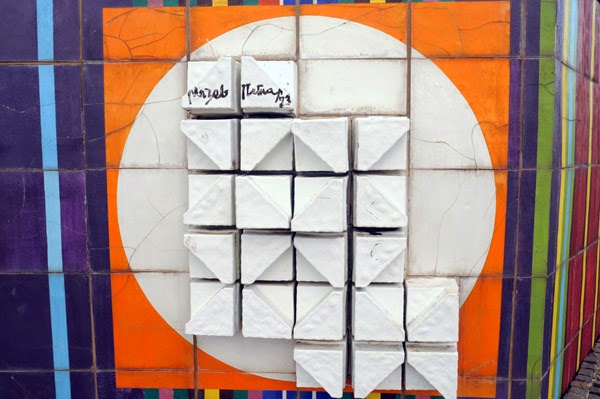 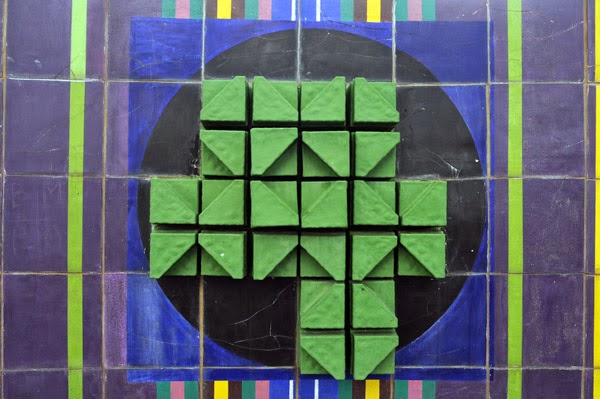 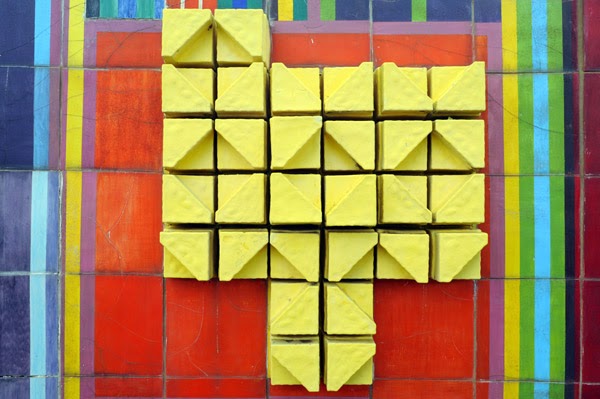 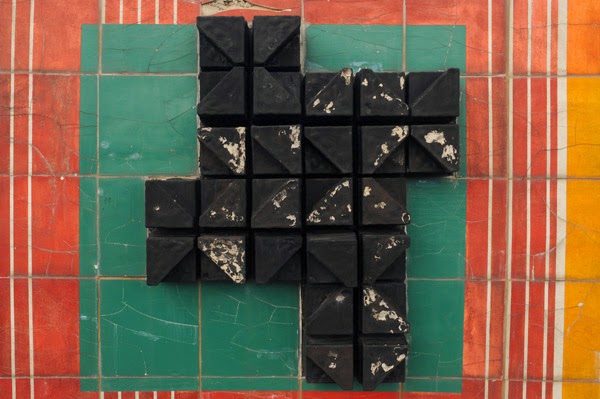 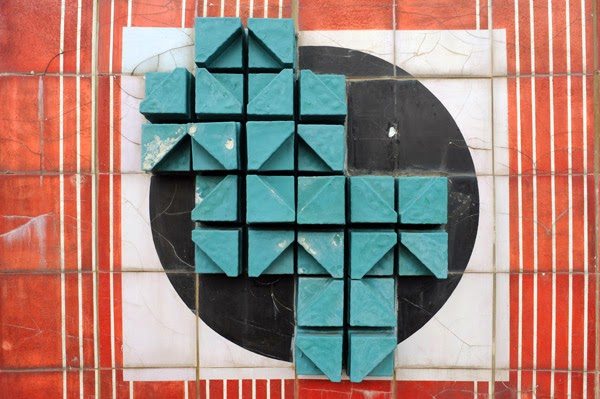 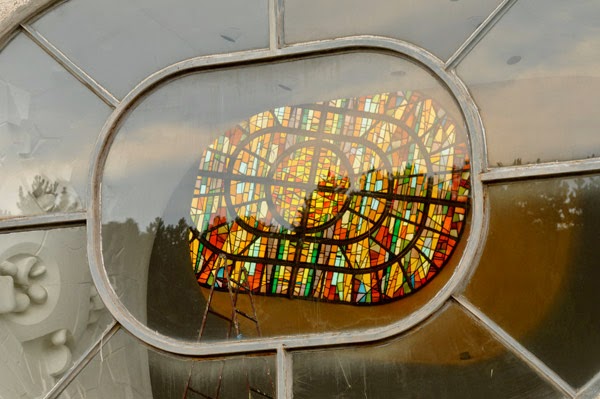 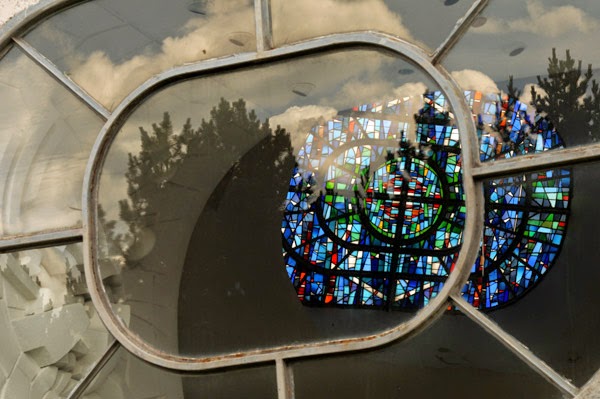 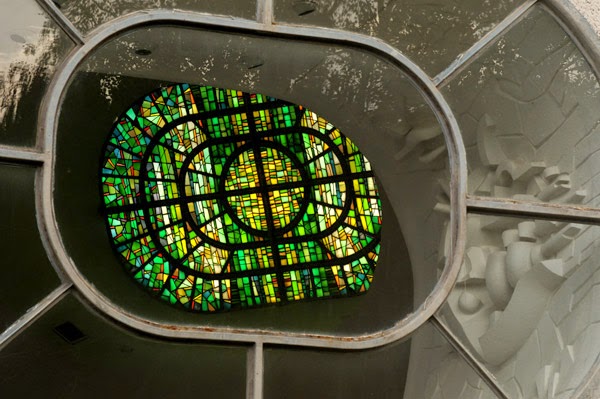 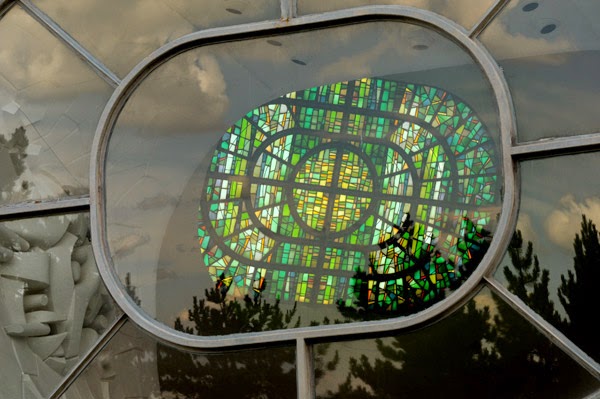 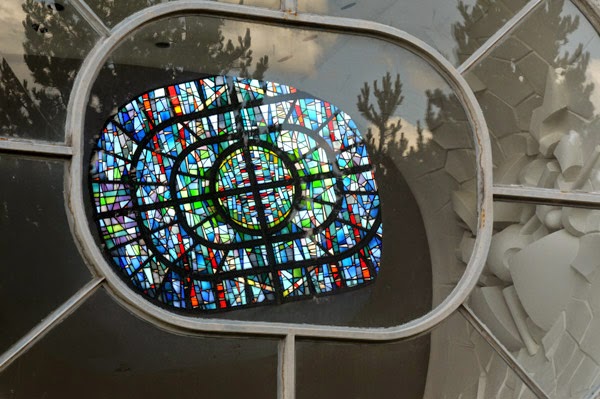 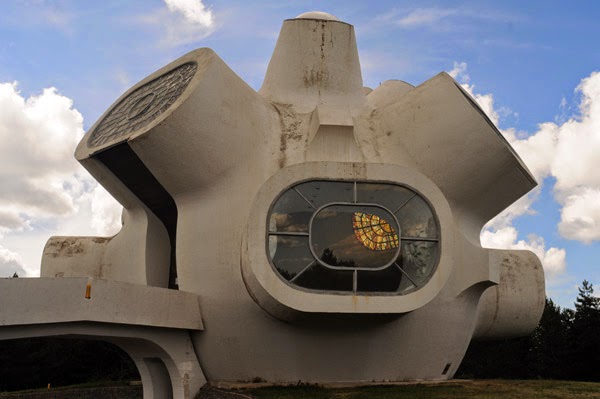 This year, 02. of August, was the 111th anniversary of the Ilinden Uprising. The monument called Makedonium is dedicated to the Ilinden Republic from 1903 and also to the Peoples Liberation War 1941-45. The first picture with the strange guy, I made in March 2011. The following pictures are made 29. of July 2014. Sadly the building was closed.